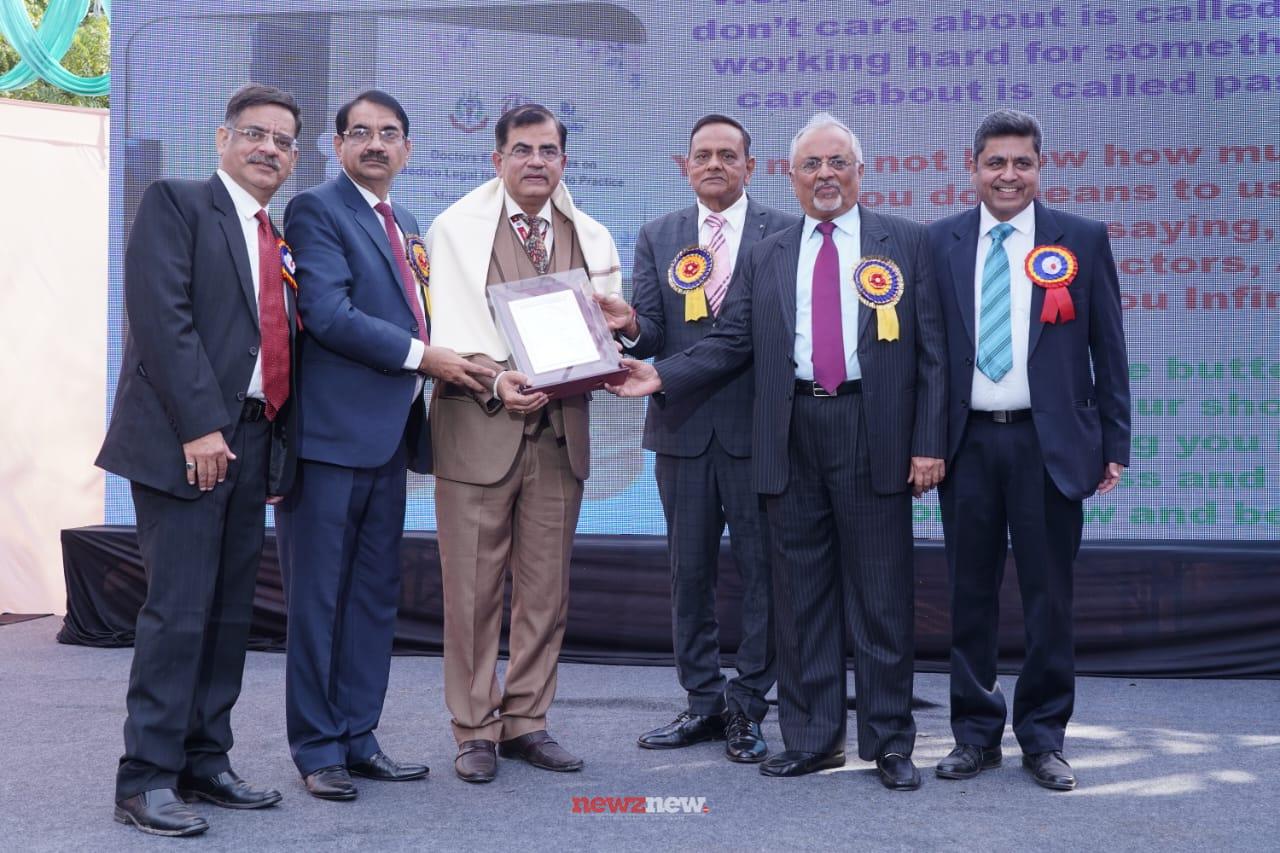 Sood Sabha Chandigarh President Umesh Sood and other members of the Sabha welcomed the people from the Sood fraternity who reached the occasion. Sabha General Secretary Ashwani Sood presented a detailed report about the various social activities conducted by Sood Sabha Chandigarh last year during the programme. Apart from this, people above 80 years of age of Sood fraternity were also honored.

Sood Prince and Princess were the main attraction in various competitions organized on this occasion. Along with this, fancy dress, Tambola, on the spot painting competition and other cultural activities were also organized among the children and other members of the Sood fraternity families. Sabha’s press secretary Lokesh Sood said that apart from this, meritorious students who have excelled in the field of education and sports were also honored with awards. Khushwinder Sood, chairman of the ‘Sood Milan Day’ committee, said that various social activities are also conducted by the Sood Sabha throughout the year. Shashi B. Sood, president of Sarvdeshik Sood Sabha, told that every year ‘Sood Milan Diwas’ is organized by Sood Sabha Chandigarh.

Here various social activities are carried out by the Sabha for the welfare of general public on ‘noprofitnoloss’ basis, like well furnished hall in Sood Bhavan including rooms are provided for general public at very nominal rates. Apart from this, Physiotherapy Centre, Allopathic Dispensary, Homeopathic Dispensary, Meditation Centre, Music and Yoga classes are also organized in Sood Bhawan Chandigarh.

Ashwani Sood, General Secretary of Sood Sabha, told about the social welfare activities being done by Sood Sabha for the welfare of the society that blood donation camps, health awareness camps are also organized by famous and expert doctors on behalf of their society. Lokesh Sood, press secretary of the Sabha informed that financial assistance is being given to about forty needy persons on behalf of Sood Sabha Chandigarh.

Programs were also organized and along with entertainment games, different types of food and drink stalls were also set up. In this ‘Sood Milan Day’, about one thousand people of Sood fraternity, who came from far away apart from Tricity, along with their families participated.Sood Prince Hridan’s sons Amit and Surbhi and Sood Princess Gaurika’s daughters Riya and Pranav Sood were declared. Himachali Dham was served in the lunch. Free health checkup camp was organized by Gratian Hospital Mohali.

First time in history of Haryana T 20 League as per...