UAPMT admit card 2017, admit card of Uttarakhand Ayush Pre-Medical Test has been issued by the Uttarakhand Ayurveda University. The candidates who have successfully filled the application for the exam can now download their respective admit card from UAPMT 2017 official website. The main examination is scheduled to be held on 3rd September, 2017, which will also be mentioned in UAPMT admit card. 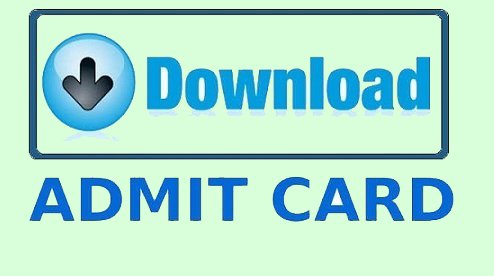 The entrance exam is being organized by the Uttarakhand Ayurveda University (UAU) for taking admissions in BAMS/ BHMS/ BUMS courses. The university has already completed the application process which began from 15 July and went on till 16 August, 2017. The applications which haven’t fulfill the eligibility criteria has been rejected.

UAPMT 2017 examination will be of 3 hour duration and will be conducted in a single shift from 10 am to 1 pm. The entrance exam will be held on Sunday, 3rd September. UAPMT 2017 will be conducted as a single paper having 200 multiple choice questions. These questions will be equally distributed among four sections; Physics, Chemistry, Geology and Botany. Each question will carry 1 mark, hence the maximum marks will be 200.

The University will conduct the entrance exam on 3rd September and it will also publish the answer keys of the exam. The candidates will be asked to submit the objections against the answer keys and accordingly, the result will be prepared. UAU will declare the results of UAPMT 2017 along with a merit list.

The merit list prepared by taking the marks scored by the candidates in the entrance exam will be used by Uttarakhand Ayurveda University to hold counselling for admissions. There are total 880 seats in the Ayush colleges of the State, of which 530 seats will be filled through UAPMT 2017.