What made the function all the more special was that the performers were all pre-schoolers. It was amazing to see the little ones pull off such intricate moves with confidence, aplomb and obvious enjoyment that spoke volumes for the school’s efforts. 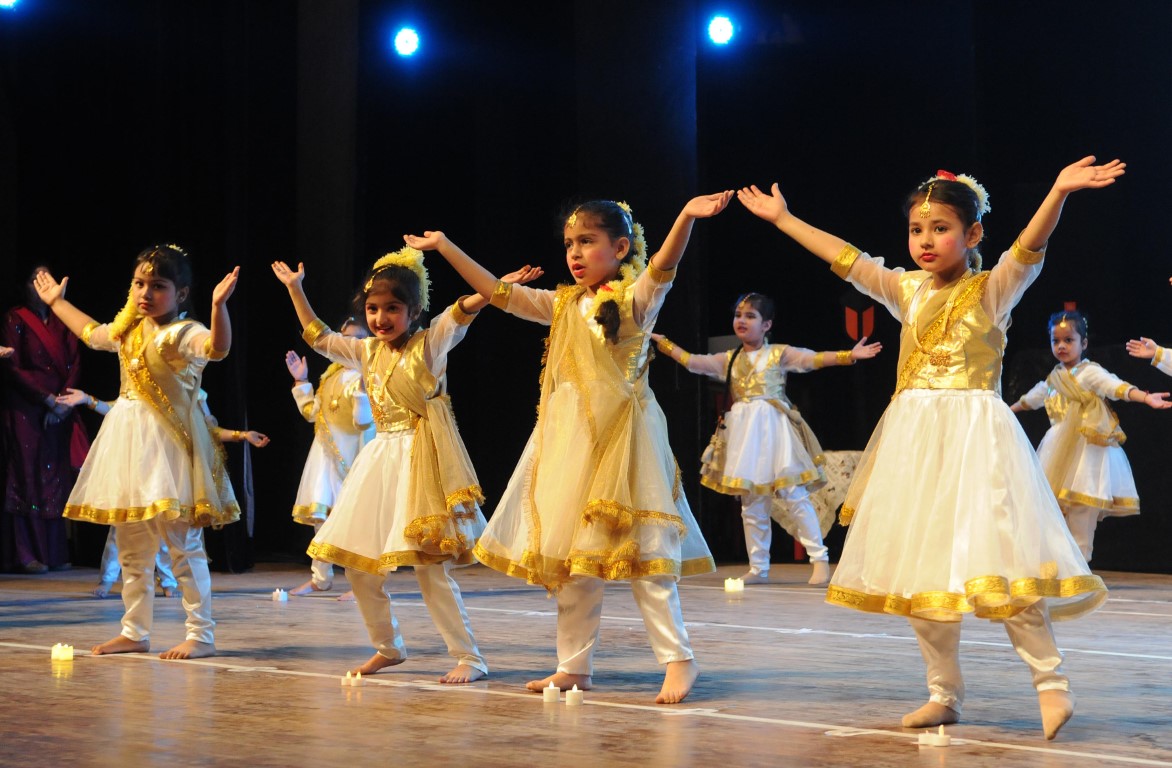 The trustee, Mr. Farid Singh and the Principal, Mrs. Navneet Bhandari addressed the parents. They highlighted the various initiatives taken by the school, including the launch of a Day Care Programme last year that has already become quite popular.

Healthy diet for a working women

Britannia NutriChoice Unveils the ‘Tastiest Way to Have Oats’