newznew (Chandigarh) : Gurgaddi Diwas (Enthronement Day) of the seventh Sikh Guru, Guru Har Rai, the “green Guru” remembered for his love for nature, has been endorsed by Jathedars (leaders) of all the five Takhats of Sikhism jointly, as Sikh Environment day (SED) . The day has been fixed as March 14(Guru Har Rai’s coronation day). This year, SED was marked by celebrations that started a few days before March 14 & continued for almost a week not only in Punjab, but across the World.  It is noteworthy that the celebrations were championed by EcoSikh and supported by prominent Sikh figures, gurdwaras and community members, as well as the United Nations, the Alliance of Religions and Conservation (ARC), the Government of Norway and others, with the main focus always being for people to make real changes that will have a positive impact on environment preservation for the rest of the year. 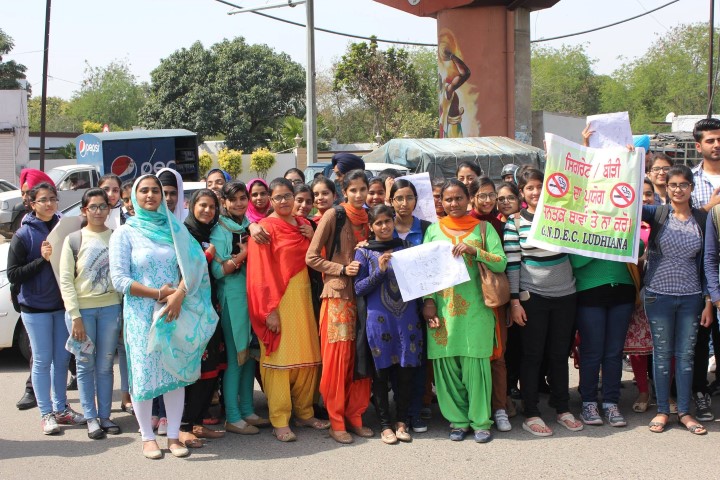 Dr. Rajwant Singh, Global President of EcoSikh, said, “This was the largest global mass action on environment by a faith community. 4100 Sikh Gurdwaras and Institutions celebrated SED across India & the World. Significant celebrations were held in more than 15 countries, as well as in 17 Indian states and 11 states in the USA,”  Dr Rajwant added, “We saw plantation drives, bicycle rallies, nature walks, special seminars on nature, workshops on kitchen gardening. There were free kitchens or langar in Sikh gurdwaras serving organic food, as well as a huge increase in the number of places where instead of giving sweets, gurdwaras gave plants and seedling or “buta prasad,” added Dr Rajwant. 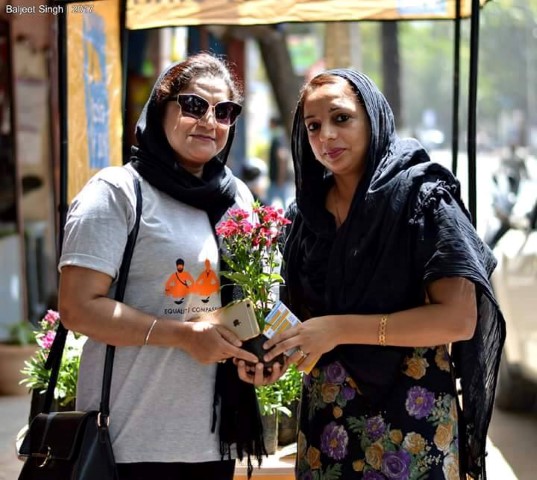 EcoSikh South Asia Project Manager, Ravneet Singh said: “We are thrilled by the overwhelming response by the Sikhs who have reestablished the culture of planting trees as sewa (voluntary service). There are so many places to mention. But particular salutes to the Sikhs and the institutions in Derby (UK), Melbourne (Australia), Nairobi (Kenya), China and all over India who planted trees in the forests and in the country area for Sikh Environment Day. These are truly actions to extend the environmental vision of Guru Har Rai.”

“It’s been shown that by doing things like screening short entertaining environmental movies you can engage and inspire young minds, so we’ve created A Little Gardener, which is the charming story of a little Sikh boy who has a big dream to plant things. At EcoSikh we are all set to screen this movie world-wide.” said EcoSikh India President, Supreet Kaur.

There were nearly 200,000 engagements and more than 800,000 video views on EcoSikh’s Facebook account in the past month, with hundreds of Sikh social network groups sharing ideas and inspiring green action.

SAD asks Modi to ban sale of opium in Rajasthan