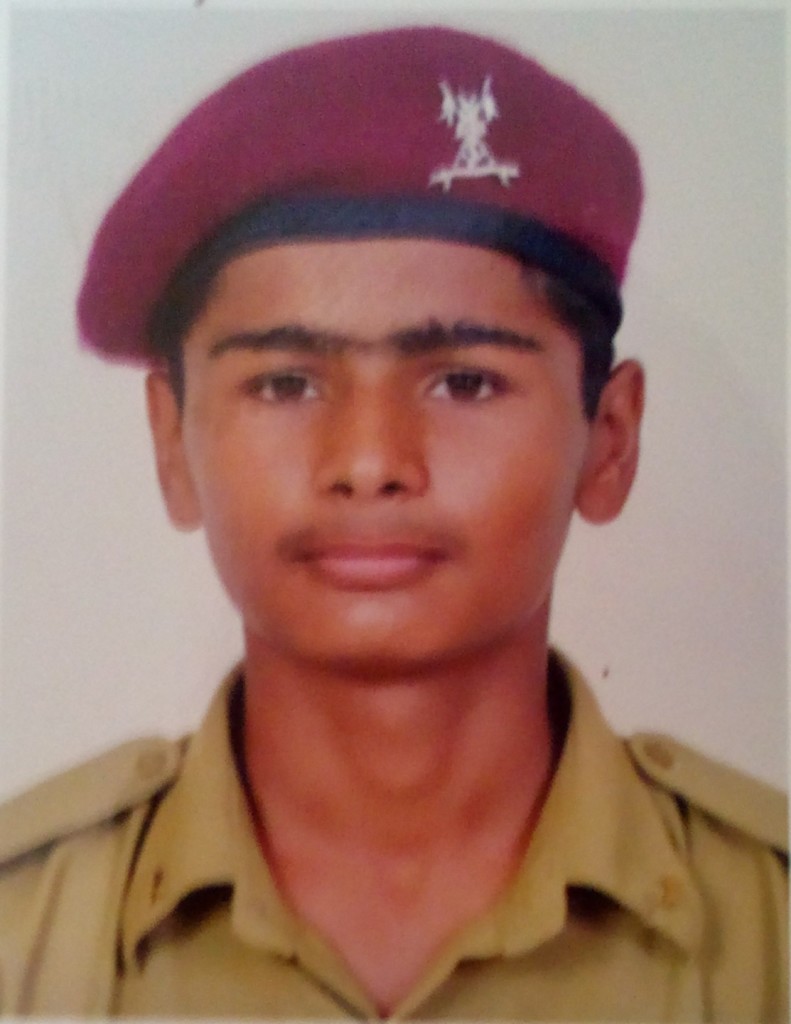 NewZNew (Chandigarh) : The efforts being made by Punjab Government to train students for getting commissioned in Armed Forces has stated showing their results with one of its candidates trained by Government run’s Maharaja Ranjit Singh Armed Forces Preparatory Institute Mohali stunned everybody by securing second position in all India merit National Defence Academy exams.

Cadet Gurvansh Singh Gosal has brought laurel by securing second position in the All India Merit list for NDA 133 Course to be commenced in this month. Over 4 lakh boys from across the country appeared in the UPSC entrance exam for NDA conducted in April 2014.

Gurvansh has placed second in the overall merit list and will be joining the National Defence Academy shortly for a three years course. He is aspiring to join the Indian Army as an officer after doing a further one year of training at the Indian Military Academy.

It is pertinent to mention here that Punjab government’s Maharaja Ranjit Singh Armed Forces Preparatory Institute Mohali was paving way for commissioning of state cadets through National Defence Academy. The institute was imparting modern training to young cadets resultantly two batches of cadets have passed out from the institute. Thirty one cadets so far have joined National Defence Academy and Indian Naval Academy.

The spokesman said that the results achieved by the institute were among the best in the country. The third batch of 42 cadets had appeared in the NDA entrance exam conducted in September 2014 out of which 29 cadets have cleared. He said that successful cadets will join NDA in Jul this year.

Enthused by the performance of AFPI, the government of Punjab have decided to open another institute for training of girls for joining the armed forces as officers. Mai Bhago Armed Forces Preparatory Institute for Girls will be functional by Jul this year. This institute will take 25 girls every year. Girls will be eligible to join after completing their Class 12. Duration of training will be three years.

Sekhon to Hoist Tricolor at Bathinda on R Day