NewZNew (Jagraon/Ludhiana) : With the arrest of three persons, the Ludhiana (Rural) police today cracked the kidnapping case, in which a resident of village Dhaipai named Ranjit Singh was kidnapped by some unknown persons on the evening of April 28, 2016. An FIR number 27 dated April 28, 2016, under sections 365, 364A, 506 of IPC was registered at Police Station Jodhan. It was with the efforts and hard work of Ludhiana (Rural) Police that the kidnappers were arrested within 48 hours of committing this crime. 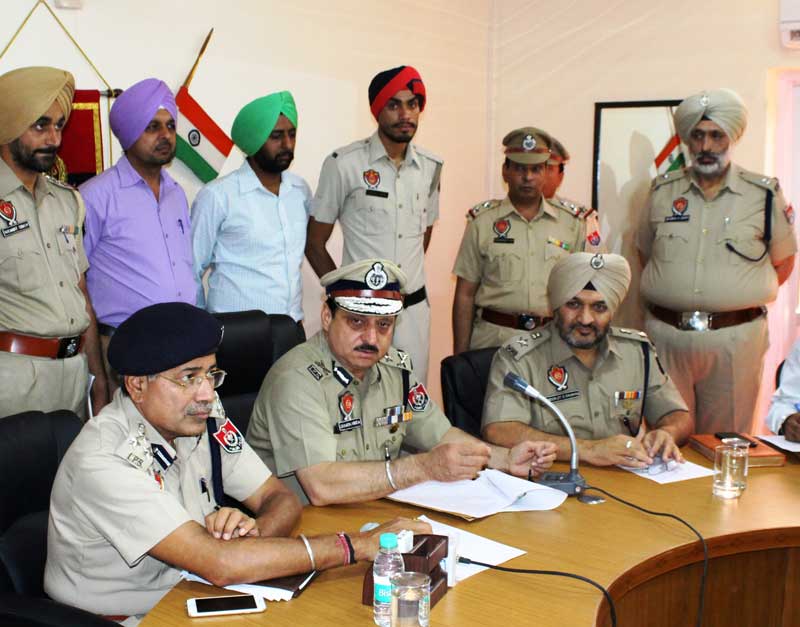 In a press conference addressed today, Mr Lok Nath Angra, IPS, IGP Zone-2, Jalandhar, and Mr S K Kalia, IPS, DIG Ludhiana Range, Ludhiana, stated that Ranjit Singh was let off by the kidnappers on late night of April 29, 2016. During investigation, the police came to know that Ranjit Singh’s family had paid ransom money of Rs 30 lakh for his release. The police started investigating the matter further and they got secret information about the kidnappers from their sources. Mr Upinderjit Singh Ghuman, PPS, SSP Ludhiana (Rural) formed different teams on lookout of the kidnappers and several raids were also conducted. 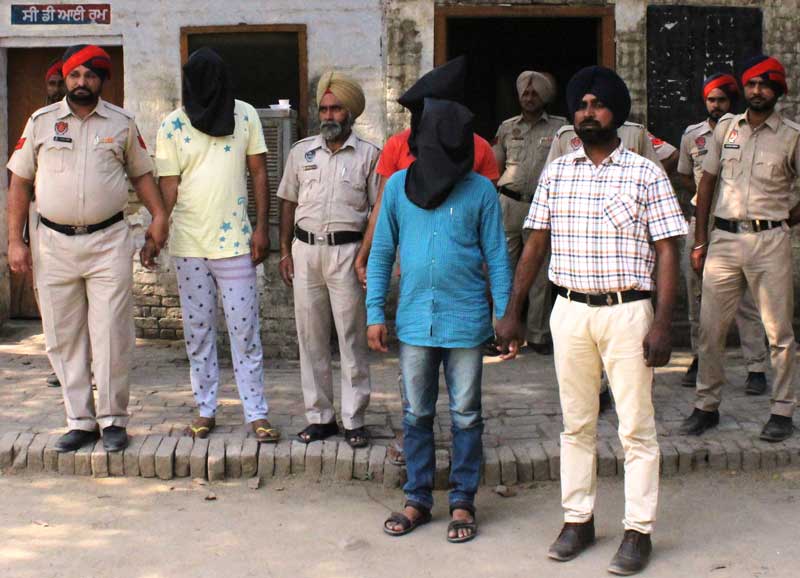 During investigation, main accused Mandeep Singh confessed that he used to till 17 acres of land owned by Hardeep Singh on contract basis. This land was sold by Hardeep Singh in February 2016 and Mandeep knew very well that Hardeep can easily pay this much ransom amount. Mandeep also confessed that he had to pay back loan of Rs 40 lakh of bank, arhtiya and other persons and that is why, he hatched this conspiracy of kidnapping Ranjit Singh. This was the first crime which the trio committed. 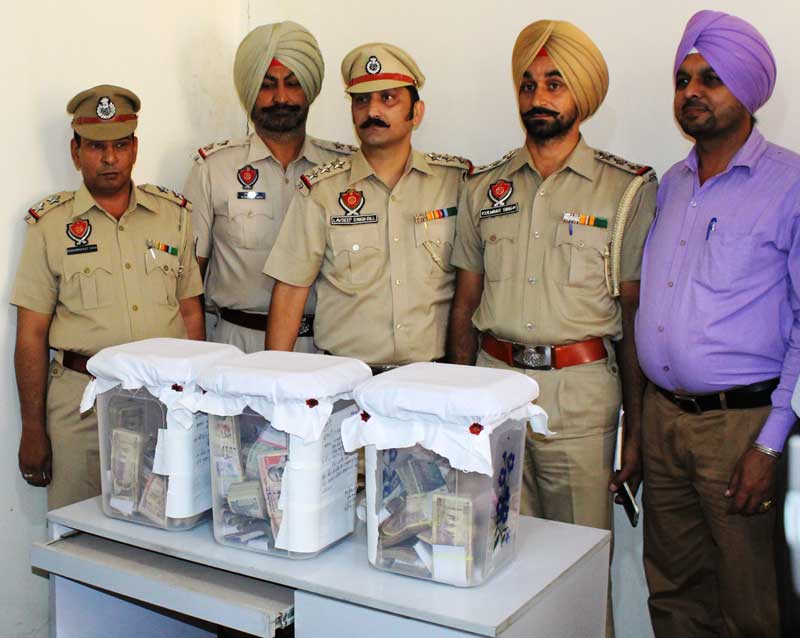