Sony SAB Beechwale Star Cast, Wiki, Timing, News, Picture and Others : Sony SAB has always created shows that deliver happiness to their viewers. Be it with the storyline, sets or the cast, the channel provides viewers their daily dose of entertainment. 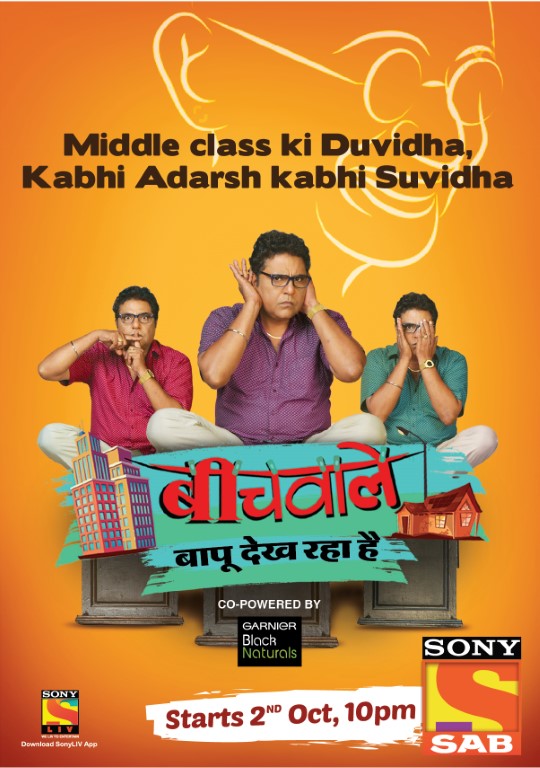 Adding another feather to its cap, Sony SAB launches its brand-new fiction offering – ‘Beechwale – Bapu Dekh Raha Hai’, a story based on the daily struggles, hopes, celebrations and societal pressures of the middleclass in India.

Produced and Directed by Ashwini Dhir, Garima Vision, Beechwale – Bapu Dekh Raha Hai is the story of a person from middle-class India, stuck between his values and aspirations. He dreams of having a big house, fancy car and enjoying foreign trips, but is held back by his limited income and the need to do the right thing.

The show revolves around Bobby Beechwale played by Zakir Hussain, the key protagonist, who is part of a joint family, Bobby’s 70-year old father (Mithlesh Chaturvedi) and 92-year old Dadaji (Jagdish Kawal), addressed as ‘Bapuji’. Dadaji used to be a freedom fighter, working along with, Mahatma Gandhi, always finding himself in the middle of all problematic situations. Hence, he received the upadhi of ‘Beechwale’ from him that he happily started using as his last name.

Also Read :   Why Shall Boys Have All The Fun Says Shipra Goyal

Bobby runs a spare parts shop and a garage.  Being a responsible elder son in the family, he cares for his family’s well-being. He allows for some jugaad in his life to make things happen faster to benefit all without putting anyone in harm’s way. Bobby’s wife, Chanchal Beechwale, played by Ananya Khare, is a fickle minded person, always desiring for things beyond her limit and buying them on EMI or nagging her husband to buy those for her.

The cast also includes pivotal characters such as Rita (Shubhangi Gokhale), Chanchal’s mother, and Raju (Rajeev Pandey) Chanchal’s jugaadu brother. Just like in the past, the Beechwale family still seeks answers of all their problems from ‘Bapuji’. 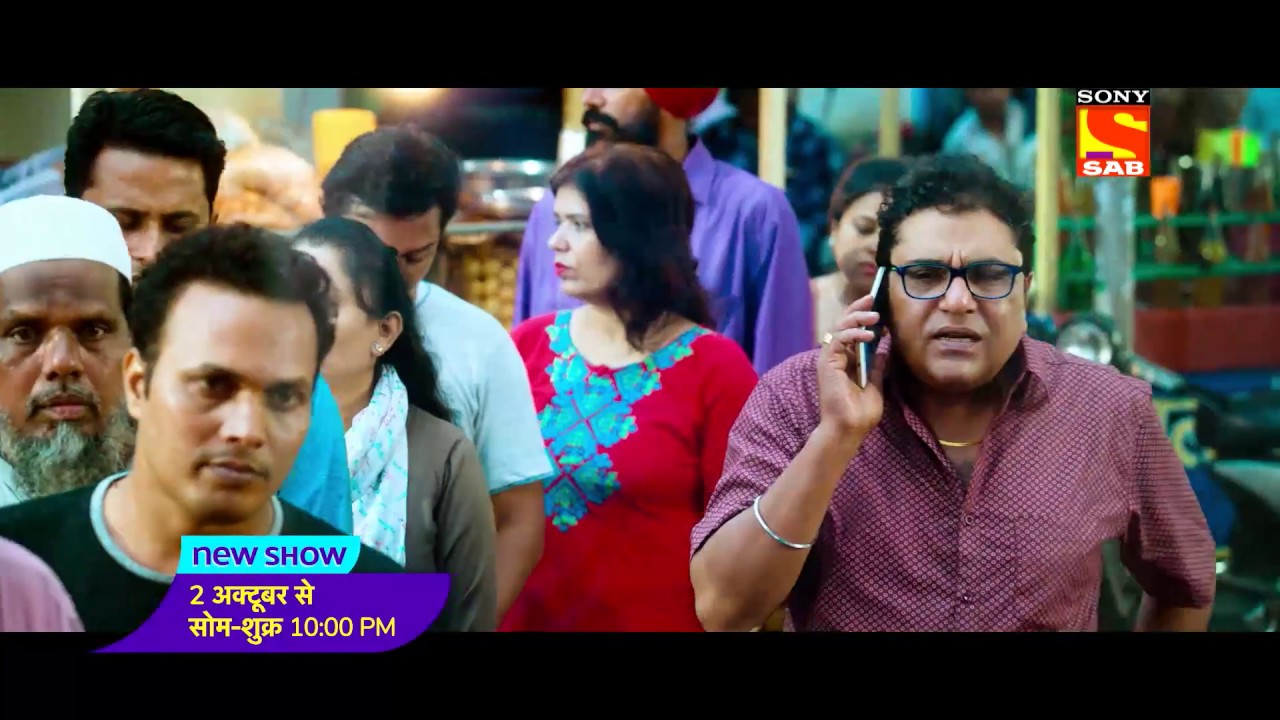 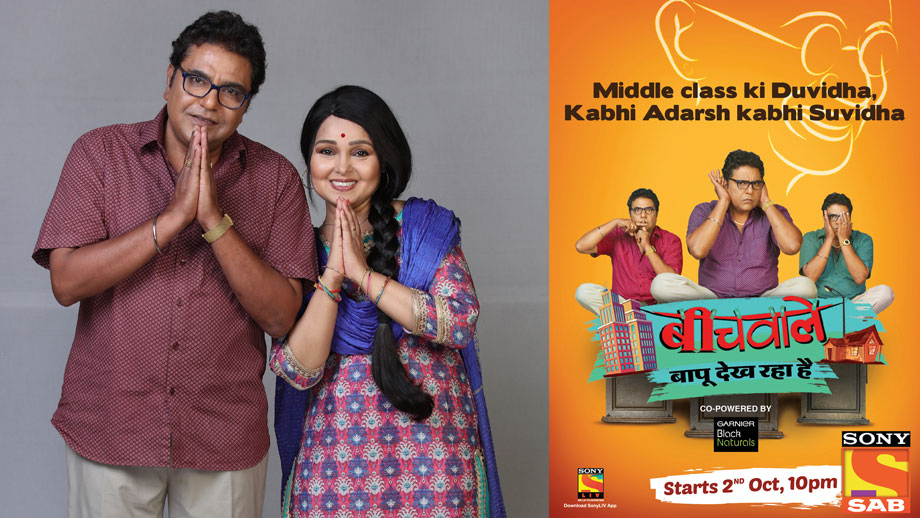 The show premieres on October 2, Monday to Friday at 10 PM only on Sony SAB.