Su-Kam, a leading company in the power backup and solar solutions, has embarked on a unique initiative of solarizing front posts of Border Security Force situated at India-Pakistan border in Sri Ganganagar district, Rajasthan. 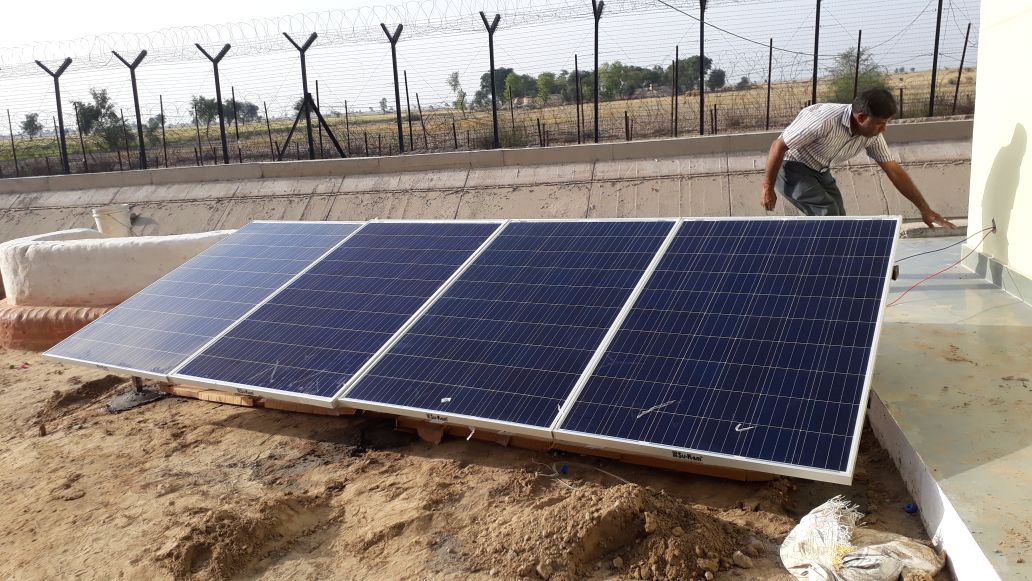 With this, the BSF troops who had to travel long distances to their base camps to recharge their communication and safety equipment for the want of regular power connections from the grid, now have access to the solar power at their posts along the International Boundary (IB).

Situated along the IB, these posts are far away from habitation and do not have a reliable power supply source.

Mr. Kunwer Sachdev, Managing Director, Su-Kam Power Systems Limited, said: “This initiative is in line with our overall vision to proactively encourage the adoption of solar energy. Our jawans work relentlessly to keep us safe. A 24X7 power supply is a necessity for them so that there is no obstruction in surveillance. However, the tough geographical region did not have electricity which caused a lot of inconvenience to jawans. This initiative will go a long way in fulfilling their power needs.”

Each BSF post has a 1.5 KW solar system which consists of one Su-Kam’s Brainy Eco (1600/24V) solar inverter, 500Watt solar panels and batteries, that  generate solar energy to power lights and 2-3 fans in each of these locations. The batteries store electricity to power these posts even after sunset. The jawans can recharge their wireless systems as well as mobile phones at their posts only. Earlier they would travel 4-5 kms to their base camps to get these gadgets charged there.

Also Read :   Surprise checking in 812 schools across the State

Earlier too in 2016, Su-Kam had installed a solar power system at the famous Tanot Mata Temple in Jaisalmer, a location very near to the Indo-Pak border. This temple premises which is managed by BSF only, is famous for miraculous chain  of events that occurred during Indo-Pakistani War of 1965. Pakistani army dropped over 3000 bombs targeting the temple but not even one exploded! The Pakistani Tank regiment kept shelling but not one bomb exploded. 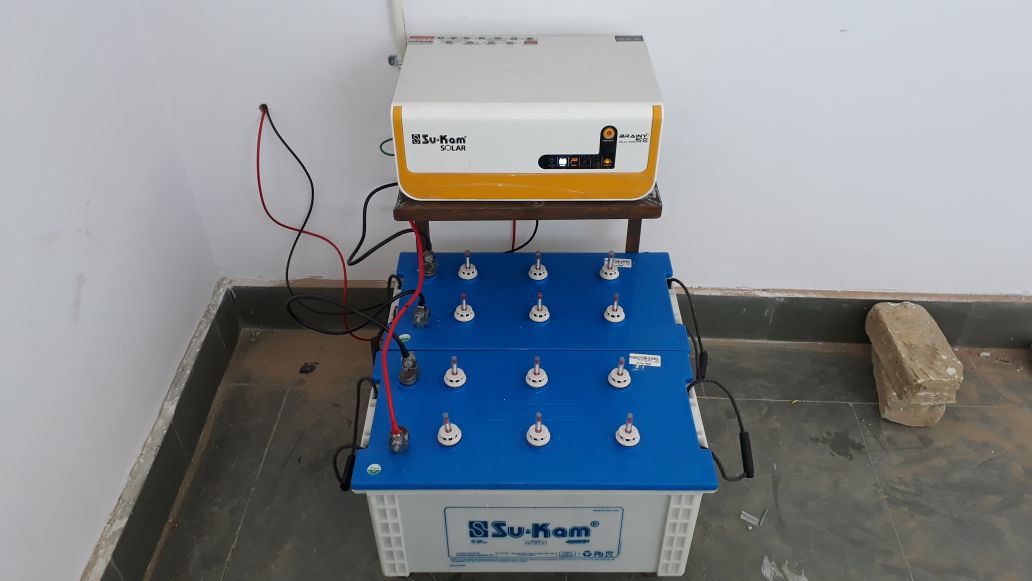 Su-Kam engineers installed Shiny 250/12V UPS here for producing 1 KW solar power. The temple is about 10 kms from the Boundary.

It is said that, after the 1965 war, the temple management was handed over to Border Security Force of India and to date the temple is maintained and manned by the BSF soldiers.

The temple has a museum which has collections of the unexploded bombs that were shot by Pakistani tanks.

In 1971 again when Pakistan and India went to war this area was again targeted by the Pakistani Tanks for four days but again but they failed to cause any damage to the temple even then as well. 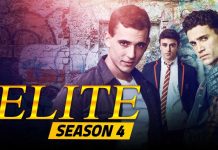 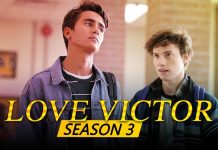 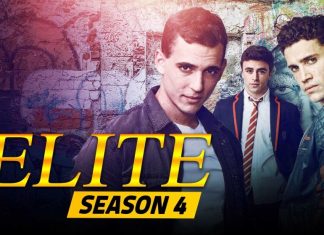