T-Series & RED FM announce an all-star fundraiser ‘The Care Concert’: One of the largest and most awarded private radio networks in India, 93.5 RED FM and the country’s largest music label T-Series, also the world’s largest YouTube Channel have come together to bring to you a brand-new digital initiative ‘The Care Concert’ on 11th April 2020, 6 pm onwards. 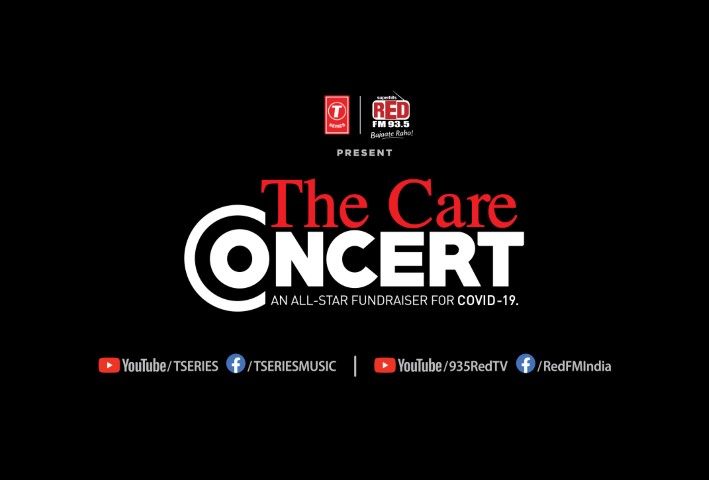 While everyone is at home during the 21-days-lockdown, both the brands thought of collaborating for an initiative, which helps in raising funds to tackle the current Covid-19 pandemic through the power and sweetness of music.

The concert would be streamed on YouTube and Facebook handles of both T-Series and RED FM. Viewers can log in, enjoy the performances with the line-up of 15 plus artists and contribute any amount they wish to the PM CARES Fund through a link provided for the donations.

The Care Concert comprises a stellar line-up with artists such as Yo Yo Honey Singh, Adnan Sami, NehaKakkar, Tulsi Kumar, Armaan Malik, Amal Malik, DhvaniBhanushali, Sachet Tandon, Parampara Thakur, ParkritiKakkar, PalakMucchal, JubinNautiyal, Aditya Narayan, AkhilSachdeva, SukritiKakkar and Amber Vashishtha among others. All these artists will be coming together on digital platforms to perform from their homes, with one voice, asking viewers to donate while they perform for them. RED FM’s RJ Malishka and RJ Raunac will host the show. 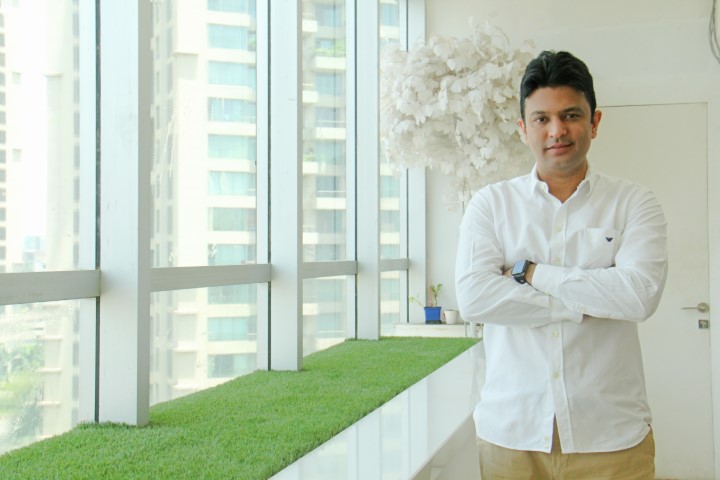 Speaking about the association, Mr. Bhushan Kumar, Chairman & Managing Director,T-Series, said, “Amidst such unprecedented and uncertain times when the world is grappling to fight the Coronavirus pandemic, we wanted to spread some cheer and also help everyone to fight this unitedly. Moreover, we saw synergies with RED FM to entertain and engage the audience in a creative format. ‘The Care Concert’ is an initiative to unite all of us together and motivate everyone to stay at home. We hope to bring some positivity in the current scenario through music and also create an opportunity which allows us to do our bit for the society by donating to the PM CARES Fund.” 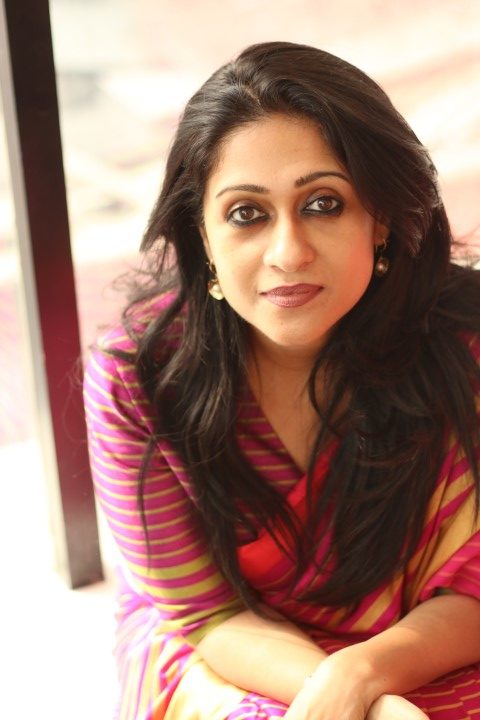 Speaking about ‘The Care Concert’, Nisha Narayanan, Director and COO, RED FM and Magic FM, said, “COVID-19, without a doubt, has been harsh on the business front with most sectors taking a hit. Yet, it is important to understand every crisis presents a ray of hope and new opportunities too. We are happy to announce ‘The Care Concert’ in association with India’s largest music record label, T-Series to bring forth some of the renowned music artists for adigital concert.People have always found strength and hope in art and music during crisis and this is a humble effort by RED FM and T-Series to bring together everybody for a common cause.”

Stay tuned on 93.5 RED FM toknow more about the initiative.

T-Series is India’s No.1 music and film company and also the proud owner of the largest YoutTube Channel in the world. T-Series is a multi-product and multi-functional diversified group, having a tremendous track record in the field of music and film production, consistently growing from strength to strength. Over its more than 30-year history, it has transformed into a 21st century multi-crore media and entertainment conglomerate.

As a leading music label, it has always been at the cutting edge of popular Hindi and regional commercial music. T-Series’ YouTube music channel is the No.1 YouTube channel in the world and is the most subscribed Indian-language YouTube channel globally. The music company has ventured into acquiring soundtracks and new media IPs across platforms such as mobile, on-line digital, IPTV, FM and satellite radio.

T-Series, which started off as a music company has today transformed itself into a formidable film studio. It also independently produces films and has spread its wings to produce digital content for OTT platforms recently.

We are irreverent; we are young, cool and trendy. We are the voice of today’s Millennial. We are one of the largest radio networks in the country. We are RED FM. Based on the internationally successful CHR (Contemporary Hit Radio) format we play only Super Hit music.

With the brand philosophy and attitude that is ‘BajaateRaho!’ at RED FM we always speak up for what is right, for the people. Our listeners are at the heart of everything we do and so we are called the ‘station for expression’ by establishing an emotional connect with them.

We do things differently; we don’t follow the herd and it’s a testament to the fact that RED FM boasts of over 431 award winning campaigns including BEST BRAND, BEST FM STATION & BEST RJs.

You may have to pay fine for carrying excess luggage in...