First batch of inmates awarded with certificates at a convocation ceremony

Determined to keep its spirit of restorative rehabilitation, Delhi Prisons in collaboration with Pearl Academy had set up Tihar Fashion Laboratory in February, earlier this year. The idea was to provide the women inmates in Jail no.6 with set of skills that will enable them to create avenues for self-employment, entrepreneurship and ensure that the inmates can lead an independent life. Under this initiative, the fashion lab is a modern facility with the latest equipment with complete industrial standards of machinery, pattern tables and sewing machines. 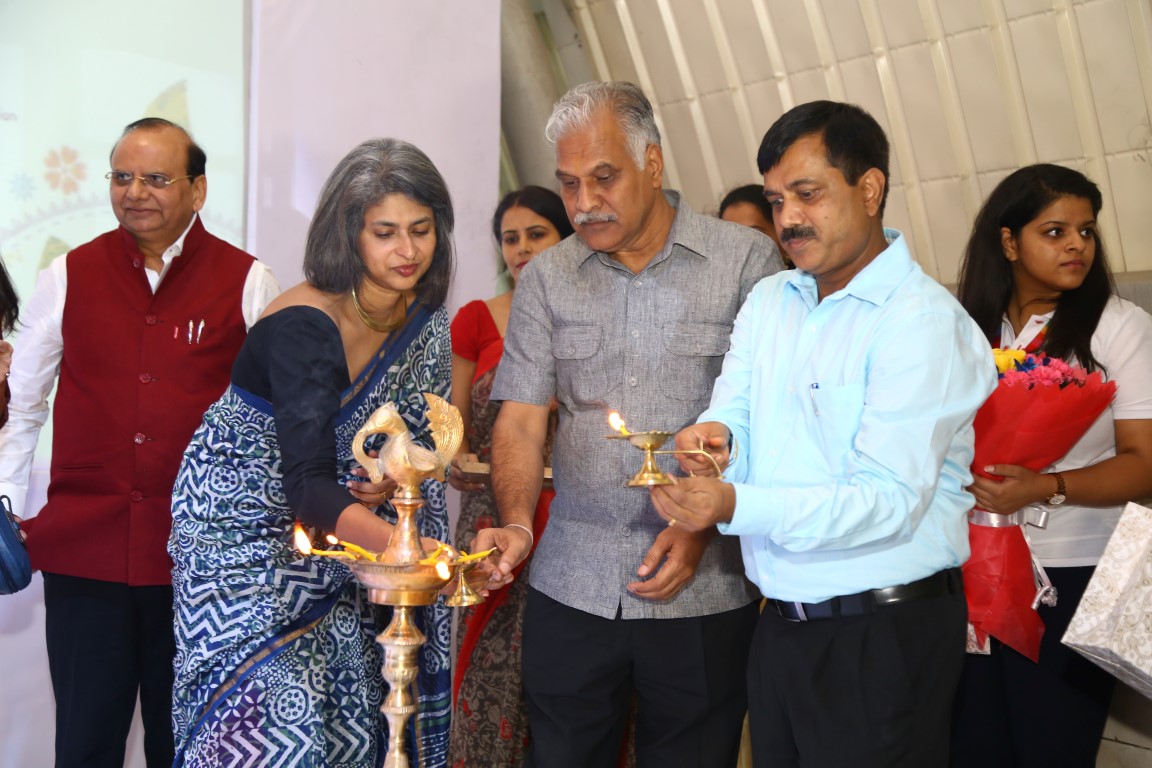 In line with government of India’s ‘Skill India Mission’ program that aims to transform India’s workforce into skilled work force, ‘Tihar Fashion Laboratory’ has gone one step further to redefine the meaning of integration serving to build an ‘inclusive community’ of change agents by including these inmates who might not find themselves any avenue in the context of skill – building. The inmates have been trained by the academy in pattern making and construction of Indian wear.

Setting up new benchmarks in skill development, Pearl Academy awarded certificates to the first batch of women inmates of Tihar Jail who have completed their course from the ‘Tihar Fashion Laboratory’ at convocation today. The certification course was aimed at linking creative exploration and market understanding. The program has empowered each inmate to recognize their true potential, and develop aptitude in their area of expertise.

Based on Pearl Academy’s domain expertise and experience, workshops were also conducted by the faculty and the inmates were able to develop strong skill sets. Following the footsteps of Tihar, Presidency Correctional Home in Kolkata has collaborated with designer Abhishek Dutta to train 40 inmates through a fashion unit to stitch trendy apparel — like Nehru jackets, kurtas, shirts and harem pants — besides bags, belts and shoes

Professor Nandita Abraham, CEO, Pearl Academy said, “This certification programs is a unique initiative that has helped the women inmates to learn self-sustaining skills and has equipped them with the means to earn a livelihood in their life-after-prison. It gives me immense satisfaction and pride that we have been able to add skills that will contribute to make life more sustainable for these inmates. We believe that society is best served when we use our collective skills and experience to create positive and lasting change. As Pearl Academy celebrates its silver jubilee journey this year, we look forward to taking more such initiatives and imparting skill-based learning that strongly promotes inclusion as a part of the learning process.” 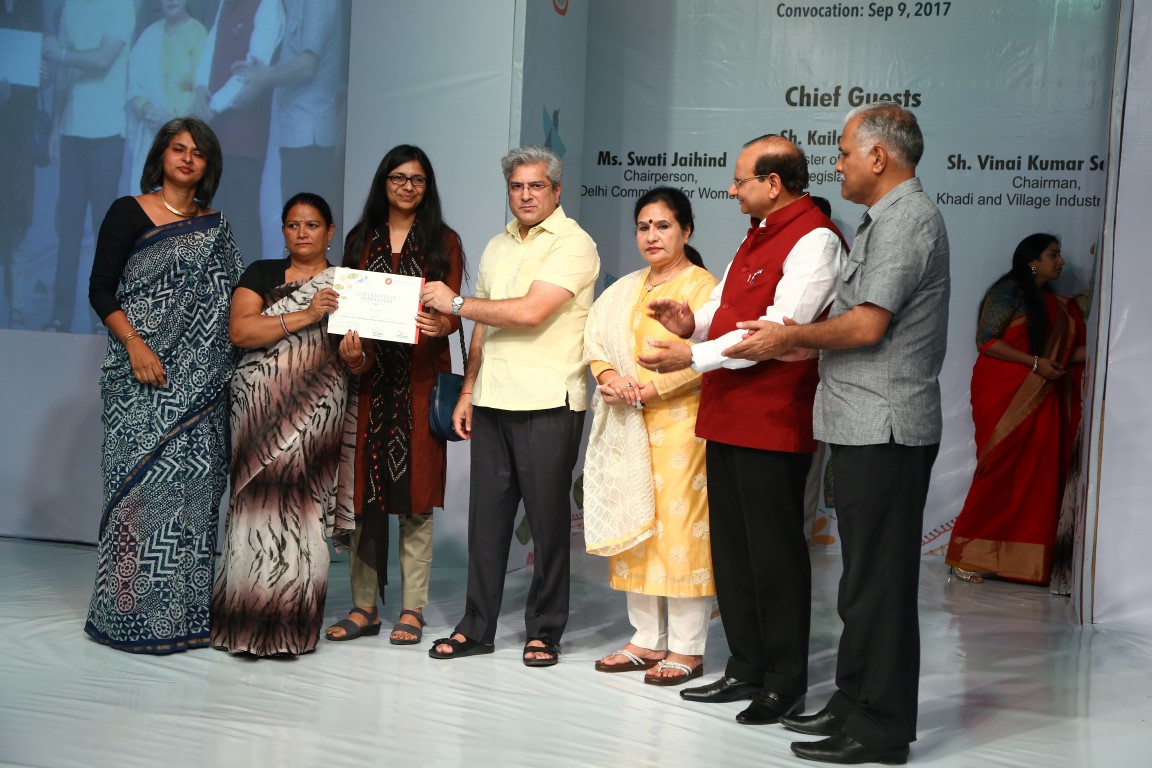 Commenting on this initiative, Mr. Sudhir Yadav, DG Prisons, Tihar Jail, said, “The Pearl Fashion Laboratory initiative has seen an amazing response and participation from inmates. I am happy that they have completed their course and have been imparted with skills that will help them lead an independent life after prison. This is for the first time that an education institute has partnered with us for such an initiative and I thank Pearl Academy for their continuous cooperation and efforts in starting this well thought-out certification program for the inmates.”

A cultural program and fashion show were also organized to mark the convocation ceremony of the first batch. Garments showcased at the fashion show were designed by the students of Pearl Academy and were made by the inmates at the ‘Tihar Fashion Laboratory’. The show saw joint participation from Pearl Academy students and Tihar inmates, who walked the ramp to showcase the collection. The first batch of inmates who completed this course were awarded certificates at the convocation ceremony. The next batch is slated to commence soon.

Fat Tiger is an ode to “the Indian styled Chinese cuisine”