TSPSC (Telangana State Public Service Commission) has declared the Gurukulam Prelims result 2017. The screening test results were declared on 21st June and a list of shortlisted candidates for the Main exam has been published by the Commission. The Gurukulam Prelims test was conducted by TSPSC as a common screening test on May 31 for the posts of PGT, TGT and Physical Director in various Residential Educational Institutions Societies. The candidates can check TSPSC Gurukulam result 2017, Gurukulam prelims result from official website www.tspsc.gov.in. 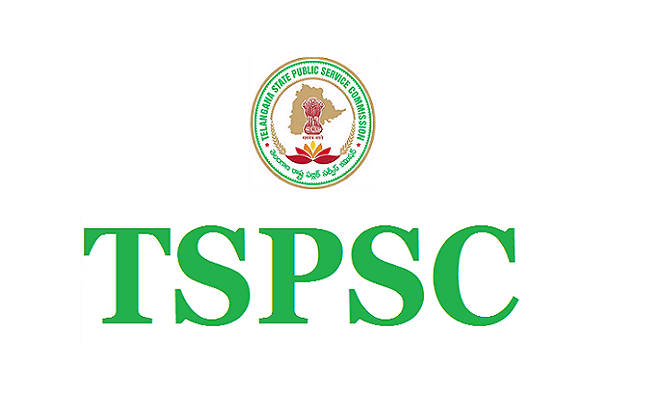 TSPSC had earlier released the final keys for Gurukulam Teacher screening test and along with it, the Commission also released the schedule for the main exam. The screening test was conducted by Telangana State Public Service Commission on 31st May, while the preliminary key was published after the exam. Based on the objections and experts’ decision, TSPSC has revised answers to some questions and published the Gurukulam Teacher final key.

Gurukulam Teacher screening test was conducted as a single paper for General Studies, General Abilities & Basic Proficiency in English. The paper had 150 multiple choice question and as per the final key, the answers to 6 answers have been modified. The final key for Paper code-8000 (Series A, B, C, D) is available at the official website www.tspsc.gov.in.

As per the reports, 1,25,635 candidates had registered for TSPSC Gurukulam Teacher posts. The screening test for Optional Subjects & English Language posts of TGT, PGT was conducted in May, while the screening test for the remaining language posts was scheduled for June 14. There are total 921 PGT posts, 4,362 TGT posts and 6 PD (School) posts to be filled in Residential Educational Institutions Societies.

For 6 posts of Physical Director, 45 candidates will appear in the Main exam. Gurukulam Main exam will be conducted as two papers, wherein Paper 1 would be Pedagogy of Concerned subject and Paper 2 will be of Subject Discipline Knowledge/ Concerned Subject. Each paper will have 150 multiple choice questions of 1 mark, hence the maximum marks for the main exam will be 300 (150 marks each paper).