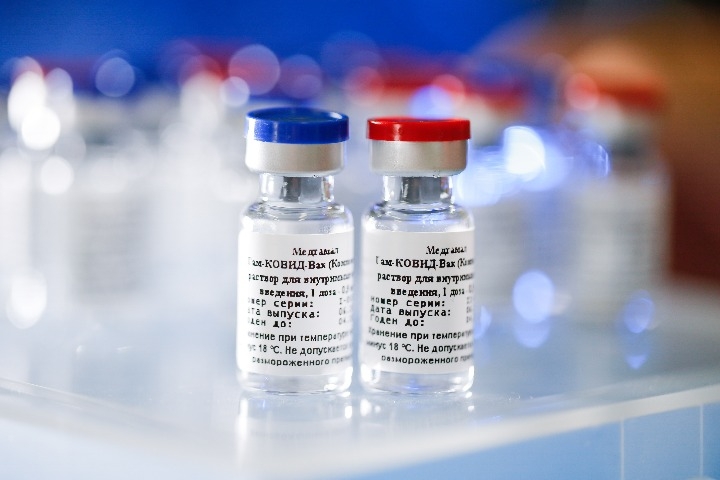 Sputnik V, an adenovirus vector-based vaccine, was developed by the Gamaleya Scientific Research Institute of Epidemiology and Microbiology, along with the Russian Direct Investment Fund and registered on August 11.

“Over 60,000 people have signed up as volunteers, several thousand people have passed the required medical tests to be registered as potential candidates for carrying out the tests,” Mayor Sergei Sobyanin was quoted as saying in reports on Sunday. Also Read: Astro Zindagi &#8211; Know your Starts for September 21-27

According to Russian Tass news agency, more than 700 people have been injected with the coronavirus vaccine.

“All of them are feeling good,” Sobyanin said.

The vaccine was developed on a platform that had been used for a number of other vaccines.

“On regulatory approval in India, RDIF shall supply to Dr Reddy’s 100 million doses of the vaccine. The Sputnik V vaccine, which is based on well-studied human adenoviral vector platform with proven safety, is undergoing clinical trials for the coronavirus pandemic,” said a statement from the fund.

The Russian Direct Investment Fund said that the deliveries could potentially begin in late 2020 subject to completion of successful trials and registration of the vaccine by regulatory authorities in India. Also Read: Kafeel Khan takes battle with Yogi to UN body

Earlier this month, a study published in the peer-reviewed journal The Lancet said a Russian Covid-19 vaccine has shown no serious side effects and elicited an immune response in early human trials.