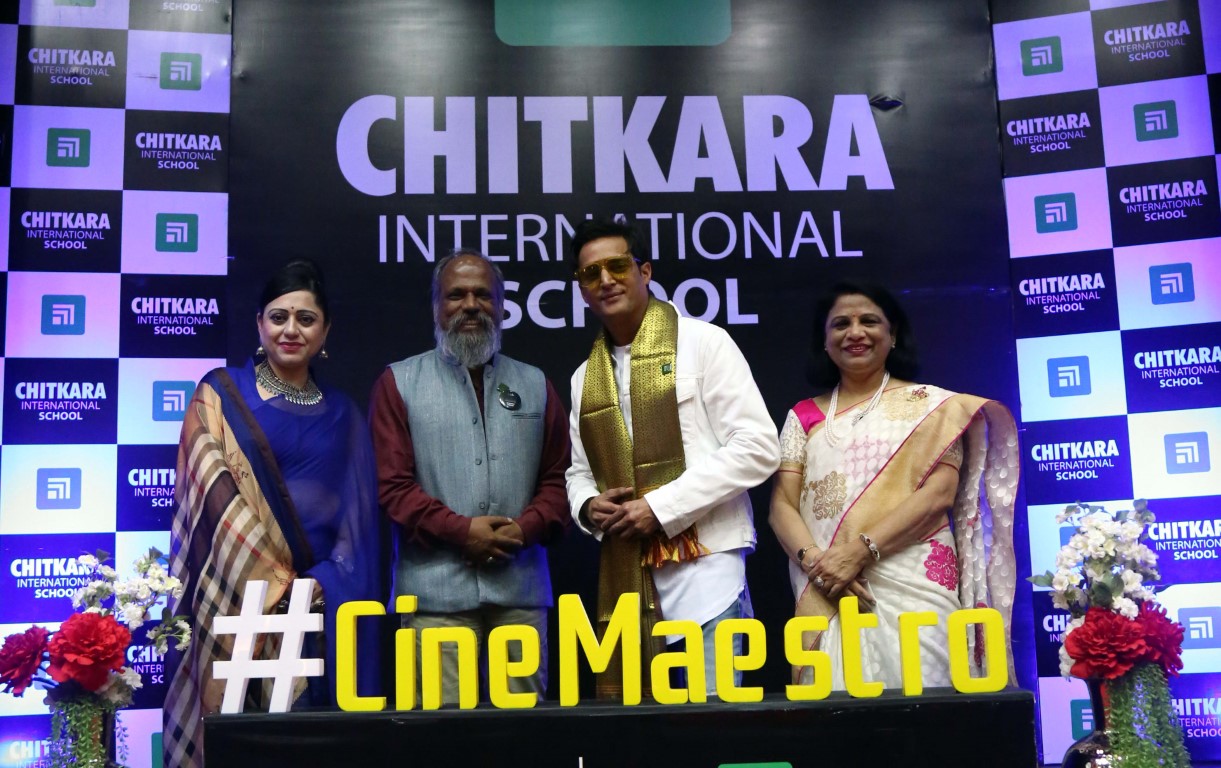 CIS in collaboration with Cinevidya Mumbai – a path breaking Social Enterprise initiated by Mr Amitabha Singh, a Cinematographer and Producer in the Indian film industry, structured every bit of the film festival stretching from the three-day workshop for students on filmmaking to the award ceremony.

The entire objective behind organising the workshop and pageantry was to use filmmaking as a learning tool and unleash students’ filmmaking skills respectively. The Cinevidya team diligently taught 250 students from 14 schools of tricity about the rudiments of filmmaking, Film Craft, Animation, Film Choreography, Film Acting etc. following which the students had to submit a short film.

Using these skills and techniques, the students also had the hands-on experience in making films during course of the workshop by a team of 7-8 experts including Supavitra Babul the eminent Screenwriter and Director, Bijit Kundu, renowned Art Director and Feroz Khan, notable for choreographing the songs of leading films like Dear Zindagi, Badrinath ki dulhaniya, Veere Di wedding etc and for judging Zee TV’s Dance India Dance. 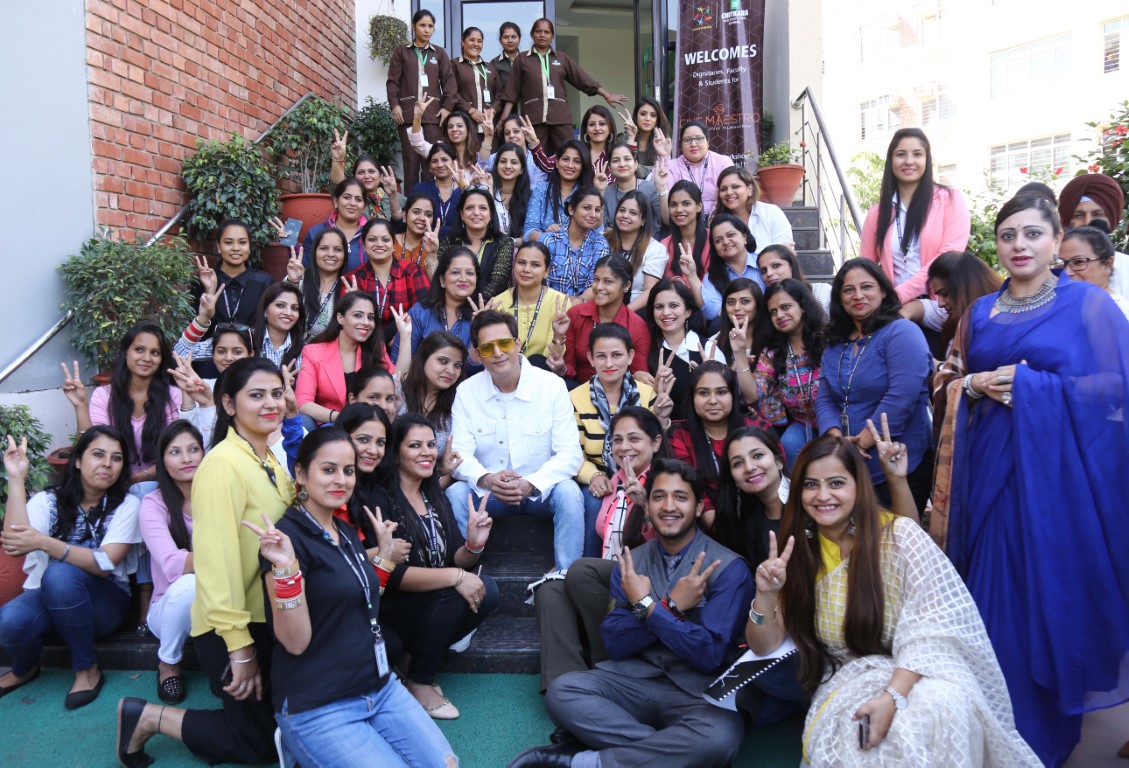 Mr Jimmy Shergill, Bollywood actor and Producer and best known for his film, “Tanu weds Manu and Mohabbatein” also graced the event with his presence as the Chief Guest. The day of the Award Ceremony saw projection of outstanding short films submitted by the students of various schools.

After the screening, all the short films were judged by Mr Jimmy Shergill along with Mr Amitabha Singh and team with all their might and prudence. “The experience given to the students by Cinevidya and CineMaestro in cooperation will certainly amplify their filmmaking understanding and skills”, says Mr Shergill while talking about the film festival.

The school witnessed innumerable submissions of short films, stretching from genre of horror, touching themes of love and care to light hearted comedy. Many of the budding filmmakers also held the attention of audience by inculcating gripping narrative including female education.

In addition to this, the school also had the provision of Online Category for the individuals who wanted to participate in the festival independently. The subjects of honing latent talent of underprivileged kids, uniqueness of everyone, love for the country etc. were a few of the many subjects picked by the entries of online category that engrossed everyone present.

Dr Niyati Chitkara, Principal of Chitkara International School enunciates, “The influence of cinematography is definitely something which defines the budding narrative of Futurism and Cinevidya Mumbai helped CIS to see filmmaking as a learning tool through CineMaestro.”

Expressing gratification, Mr Amitabha Singh stated, “The students did a marvellous job and they meticulously worked on the areas described during the workshops. All in all, it was a spectacle to see beautiful short films by young prodigies.”

‘Cinevidya’, a path breaking Social Enterprise, aims to redefine the present Learning Ecosystem for Children in India by using tools of Films effectively. Under this initiative of Amitabha Singh, country-wide Film Making Workshops and Festivals are being organised in multiple Cities so that more and more children receive hands-on training in Film Making using the latest technology and equipment.

Popularity of the EB-5 Investor Visa in India

Gatka – the oldest weapon of self-defence is now a modern...