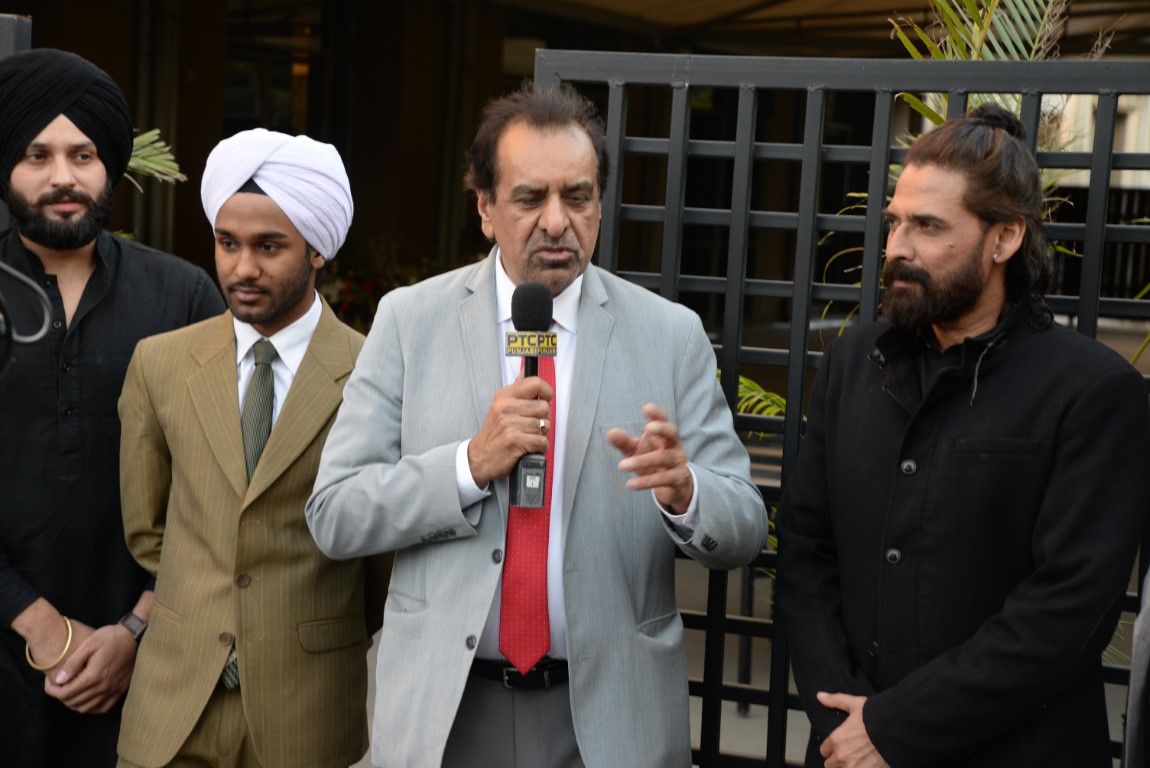 Along with Sohan Singh Bhakhna, Harnam Singh Tundilat, Vishnu Ganesh Pingle and many others, Kartar Singh Sarabha engineered an armed revolution against the English that lead to his hanging at the tender age of only 19 years.

Sarabha’s unselfish sacrifice for his country inspired the likes of Shaheed Bhagat Singh to follow in his footsteps and take a valiant stand against British rule of India.

Sarabha – Cry for Freedom is written and being directed by Kavi Raz, who previously gave us the much talked about historical drama The Black Prince.

Film will be reelased in Punjabi, Hindi and English.

Cameras roll on 9th November for its India schedule to be followed by USA/Canada shoot in December and January.

Sarabha- Cry for Freedom is a production of AVIRAJ STUDIOS, SARABHA FILM and KAVI RAZ STUDIOS.

How and Why Should You Use a PPF Interest Calculator?